Growing up, there was only one thing Jenny wanted to do and that was to be a dancer in Chicago.

At the age of 15, Jenny was due to perform in London but was plagued by a problem with her knee. In search of a solution, she saw a physiotherapist who told her he could get her back to a stage where she could do what she wanted to do.

Although ongoing injuries meant Jenny eventually had to hang up her dance shoes, her experience of receiving physio opened the door to a new career path.

Jenny has experienced some memorable and rewarding moments at The Physiotherapy Centre. She says: “You often find yourself on an emotional journey with your patient as they come to you when they are often at their most vulnerable. I remember a young skier who tore his anterior cruciate ligament (ACL) whilst skiing and had an ACL repair. He has stuck with me because he was so determined to get back to his sport - he would often go skiing three times in a season and not skiing was just not an option for him.

“We spent a year together working through the different stages of rehab – there were some really low moments for him when he had setbacks, but we worked through them together. Ultimately the trust he placed in me to get him through those times were really rewarding especially when he’d lost motivation or pain was getting him down.”

Never knowing who is coming through the door and what their problem might be is a big part of the appeal of physiotherapy for Jenny. She says: “I love the variety and challenge of treating patients. Somebody may come and see me because they have pain in their knee but after asking a few questions and carrying out an initial assessment, we discover the problem is in a completely different part of the body!” 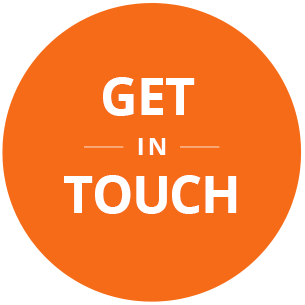 Contact us to see how we can help you

"You often find yourself on an emotional journey with your patient as they come to you when they are often at their most vulnerable."
Jenny Deeming 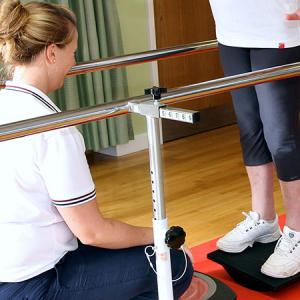 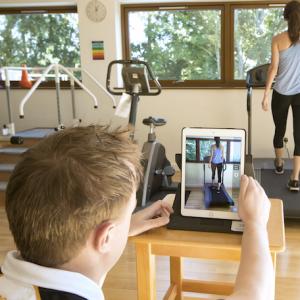 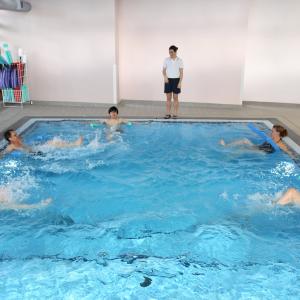