Five years after it first opened its doors for business, former and current patients have returned to The Physiotherapy Centre at Holy Cross Hospital to help celebrate its anniversary.

As a thank you to the many people who have supported the Centre, a tea party was held on 17 July.

Physiotherapist Karen Ford welcomed patients past and present. She described how the original vision for The Physiotherapy Centre belonged to the Sisters who run the Hospital and how they had wanted to provide a hydrotherapy pool for patients and to share the facility with local people.

Since it opened, the services offered by the Centre have grown to meet demand. As well as providing one-to-one physio and hydrotherapy treatments, the Centre runs a number of group classes, which can be effective at managing or treating a wide range of conditions.

Talking about the Centre, Karen Ford said: “People frequently comment on how The Physiotherapy Centre is a special place for rehabilitation and how it feels like a safe haven. Over the years it has been my pleasure and privilege to treat many of the people who have come to us for help. I would like to pass on my sincere thanks to everybody who has believed in us over the past five years.”

The first patient to be treated in 2009 and five others, who received treatment in subsequent years, were each presented with a bottle of wine. A posy of flowers was given to a patient who has been a long-term and loyal user of the group classes.

The Physiotherapy Centre specialises in the diagnosis, treatment and rehabilitation of musculo-skeletal problems, whether caused by injury, surgery or disability. See our page on What we treat for more information. 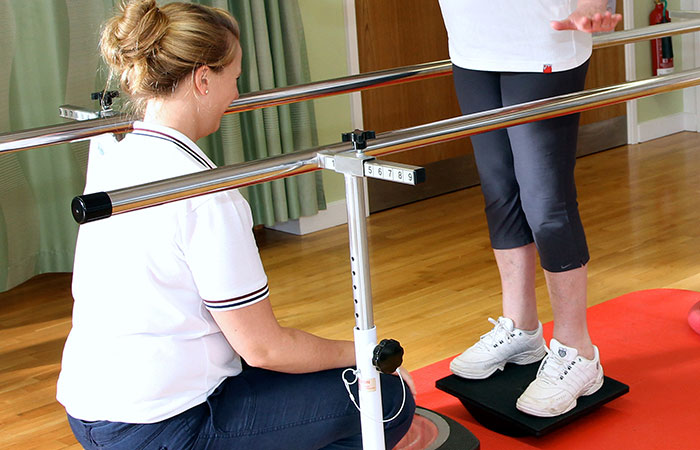 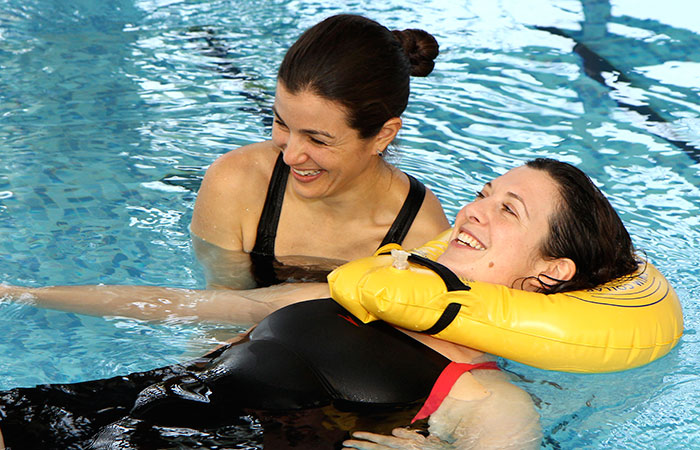